From Priest to King 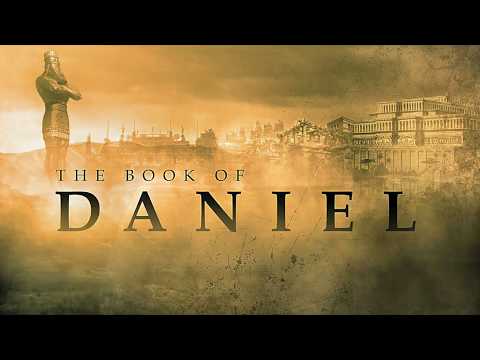 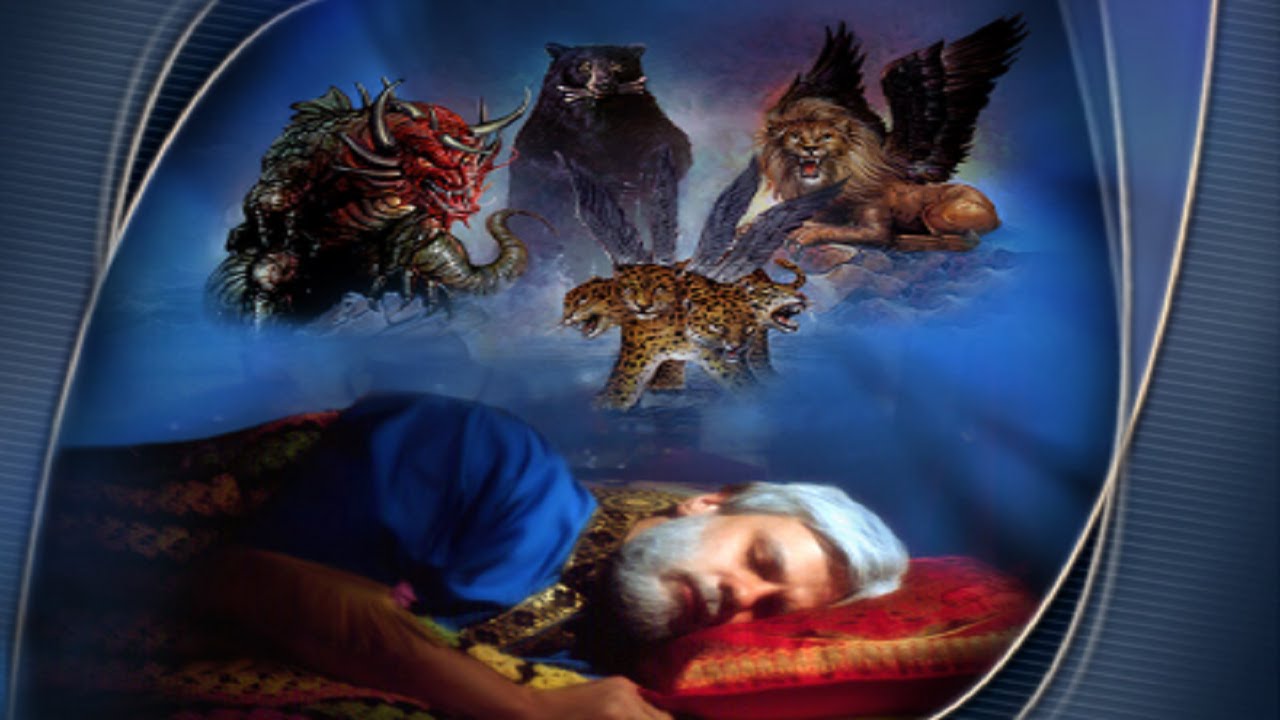 Daniel 7:1 "In the first year of Belshazzar king of Babylon Daniel had a dream and visions of his head upon his bed: then he wrote the dream, and told the sum of the matters."

Daniel 7:15 "I Daniel was grieved in my spirit in the midst of my body, and the visions of my head troubled me."

Daniel 7:16 "I came near unto one of them that stood by, and asked him the truth of all this. So he told me, and made me know the interpretation of the things."

Daniel 7:1 "In the first year of Belshazzar king of Babylon Daniel had a dream and visions of his head upon his bed: then he wrote the dream, and told the sum of the matters."
Daniel 7:2 "Daniel spake and said, I saw in my vision by night, and, behold, the four winds of the heaven strove upon the great sea."

The great kingdoms that have ruled the world were presented to the prophet Daniel as beasts of prey, rising when the "four winds of the heaven strove upon the great sea." [DAN. 7:2.] In Revelation 17, an angel explained that waters represent "peoples, and multitudes, and nations, and tongues." [REV. 17:15.] Winds are a symbol of strife. The four winds of heaven striving upon the great sea, represent the terrible scenes of conquest and revolution by which kingdoms have attained to power. (Ellen White - 1888 - The Great Controversy P 439.3)

And upon Elam will I bring the four winds from the four quarters of heaven, and will scatter them toward all those winds; and there shall be no nation whither the outcasts of Elam shall not come. For I will cause Elam to be dismayed before their enemies, and before them that seek their life: and I will bring evil upon them even my fierce anger, saith the LORD; and I will send the sword after them, till I have consumed them: (Jeremiah 36-37)

As we can see above the Four Winds represent war and conquest.

Daniel 7:3 "And four great beasts came up from the sea, diverse one from another."
Daniel 7:17 "These great beasts, which are four, are four kings, which shall arise out of the earth."

Thus he said, The fourth beast shall be the fourth kingdom upon earth (Daniel 7:23)

Which kingdom represented a Lion?

The lion is come up from his thicket, and the destroyer of the Gentiles is on his way; he is gone forth from his place to make thy land desolate; and thy cities shall be laid waste, without an inhabitant. (Jeremiah 4:7)
Israel is a scattered sheep; the lions have driven him away: first the king of Assyria hath devoured him; and last this Nebuchadrezzar king of Babylon hath broken his bones. (Jeremiah 50:17)

The first beast Daniel saw in his vision was the Lion.
Babylon was recognized by the symbol of a lion.
This picture is from Babylon, Iraq: 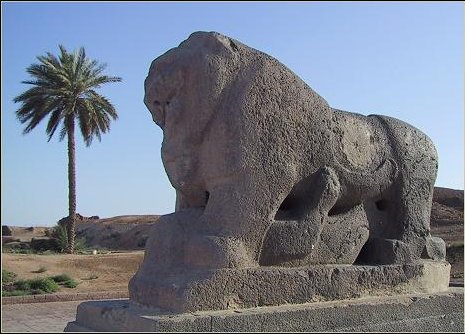 Daniel 7:4 "The first was like a lion, and had eagle's wings: I beheld till the wings thereof were plucked, and it was lifted up from the earth, and made stand upon the feet as a man, and a man's heart was given to it."


The wings represent that the world was conquered very quickly. 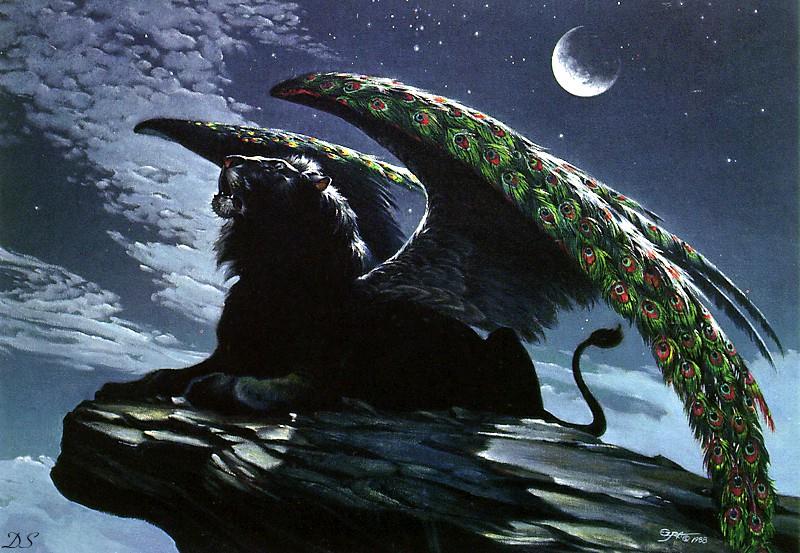